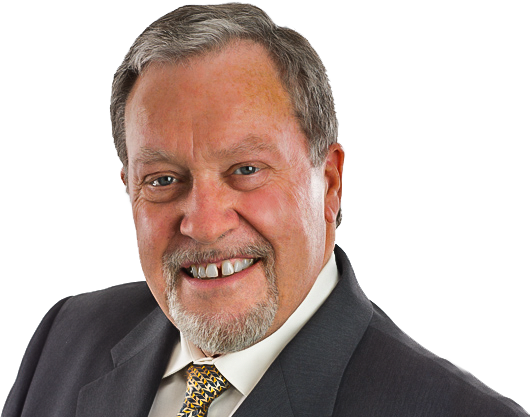 Ron graduated from the University of British Columbia law school in 1974, and has practiced in B.C. since 1975.  He was most recently a partner in the law firm Smith Peacock Lawyers in Kelowna, BC.  In 2013, Ron decided to focus his attention on mediation and arbitration to provide the best possible solutions for the Family Law matters of his clients. Ron began practicing mediation in 1985.  He has conducted hundreds of mediations in most areas of law since that time.

Ron is a dedicated leader in the British Columbia legal profession. He is a founding Board Member and is a Past Vice-Chair of the B.C. Mediator Roster Society. Ron is also a past Chair and Executive Board Member of the Continuing Legal Education Society of B.C. (CLE). Some of Ron's leadership activities entail teaching and coaching mediation skills for CLE, the Justice Institute of British Columbia, the B.C. Arbitration and Mediation Institute and the National Judicial Institute.

Ron is a member of the Mediate BC's Family and Commercial Mediation Rosters.  He is qualified to conduct family mediations and arbitrations through the Law Society of BC.

In 2010 Ron Smith was appointed Queens Counsel in recognition of his contribution to the legal profession.